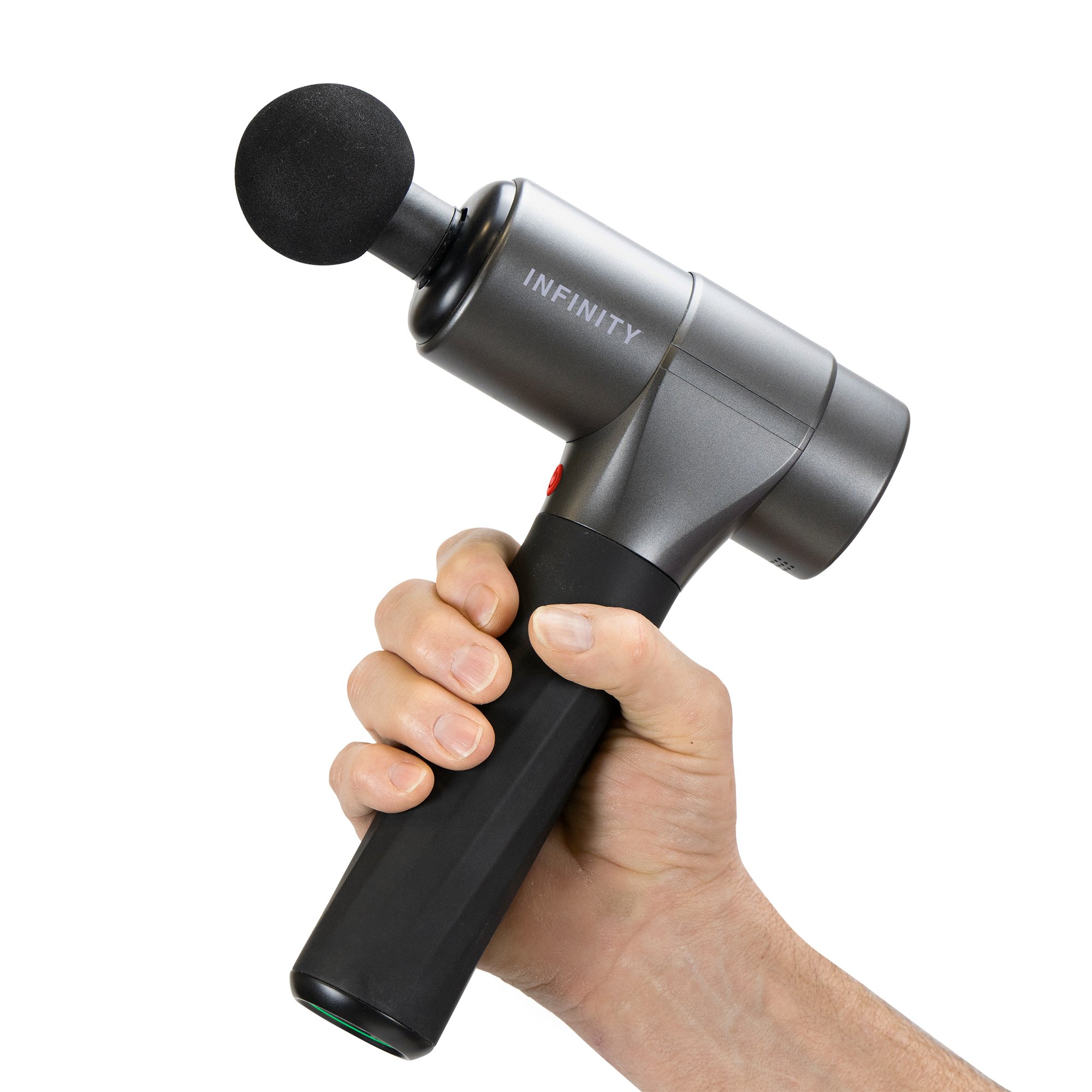 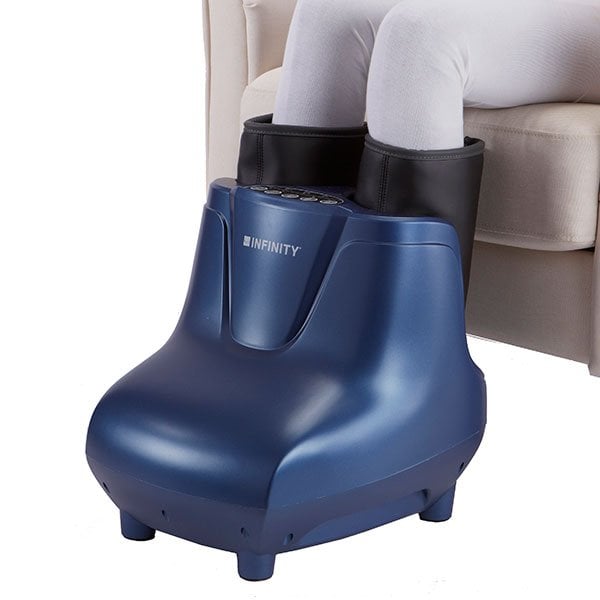 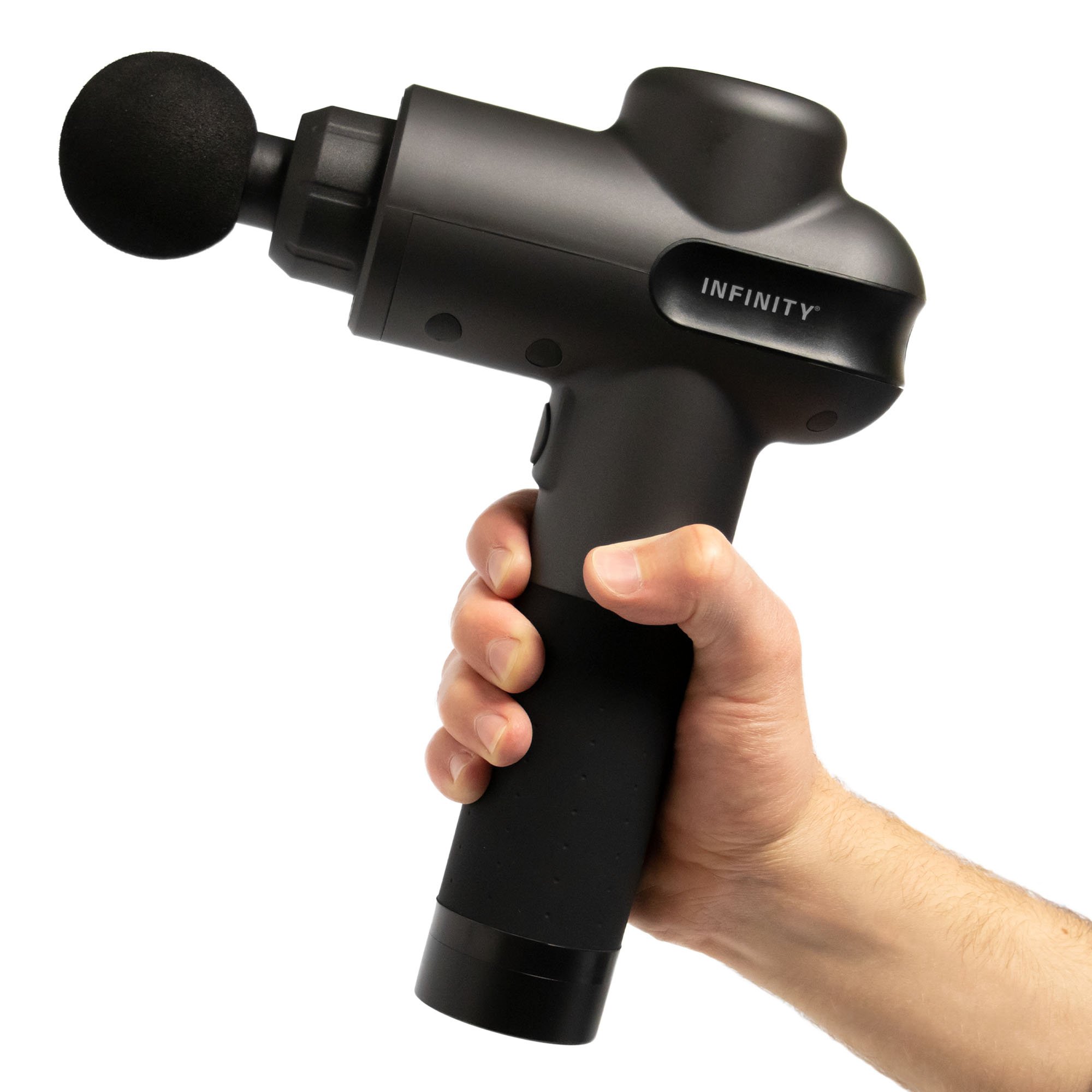 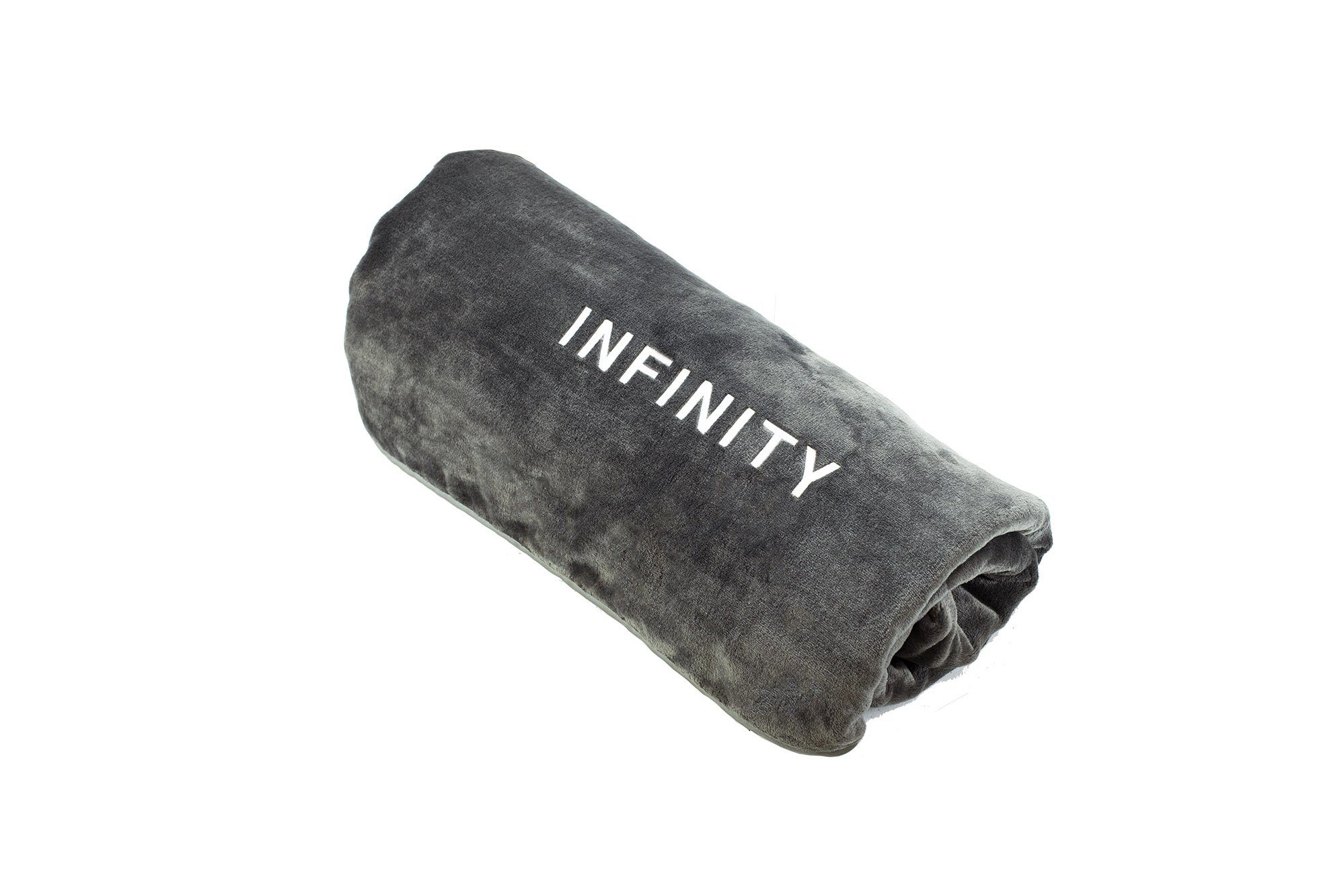 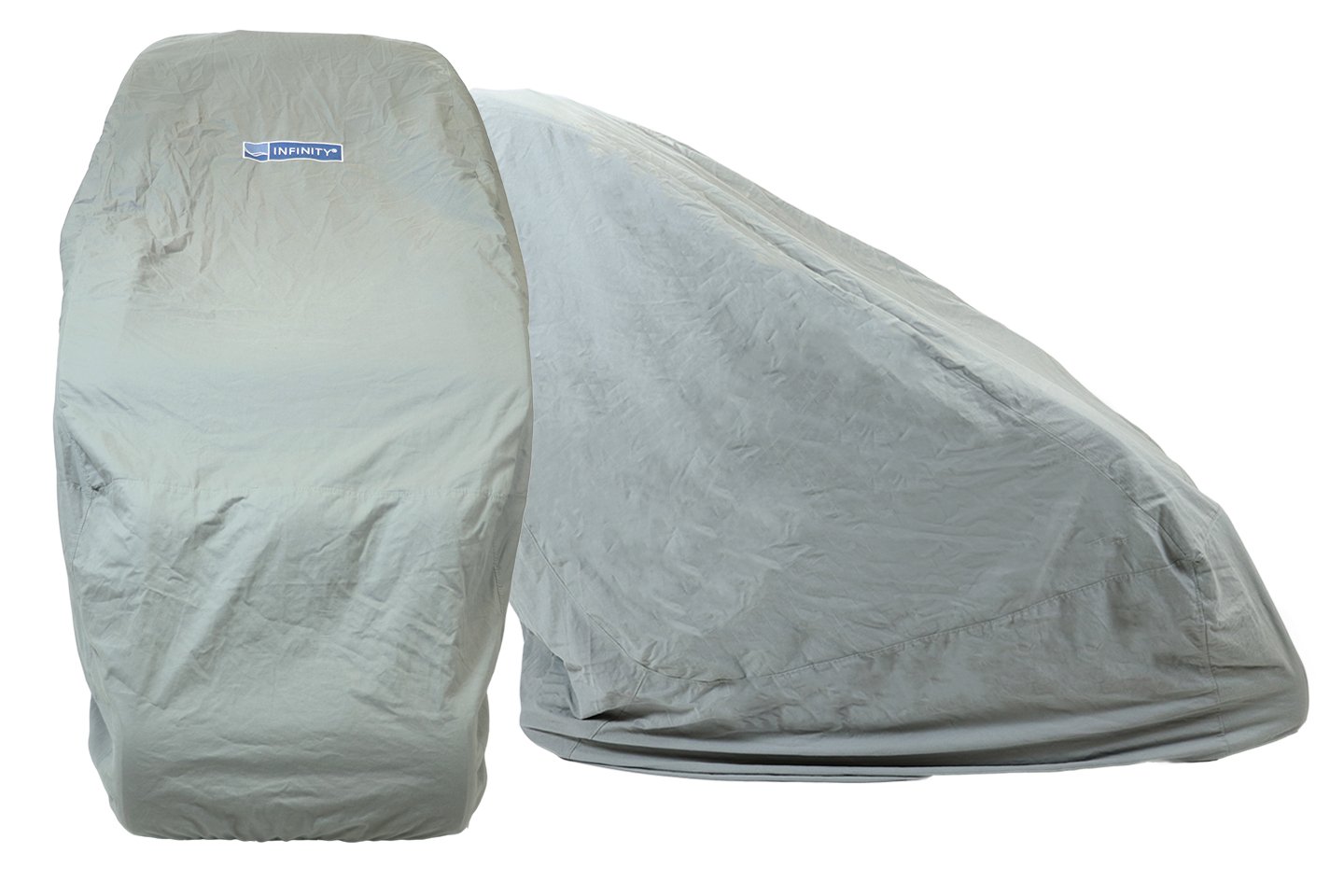 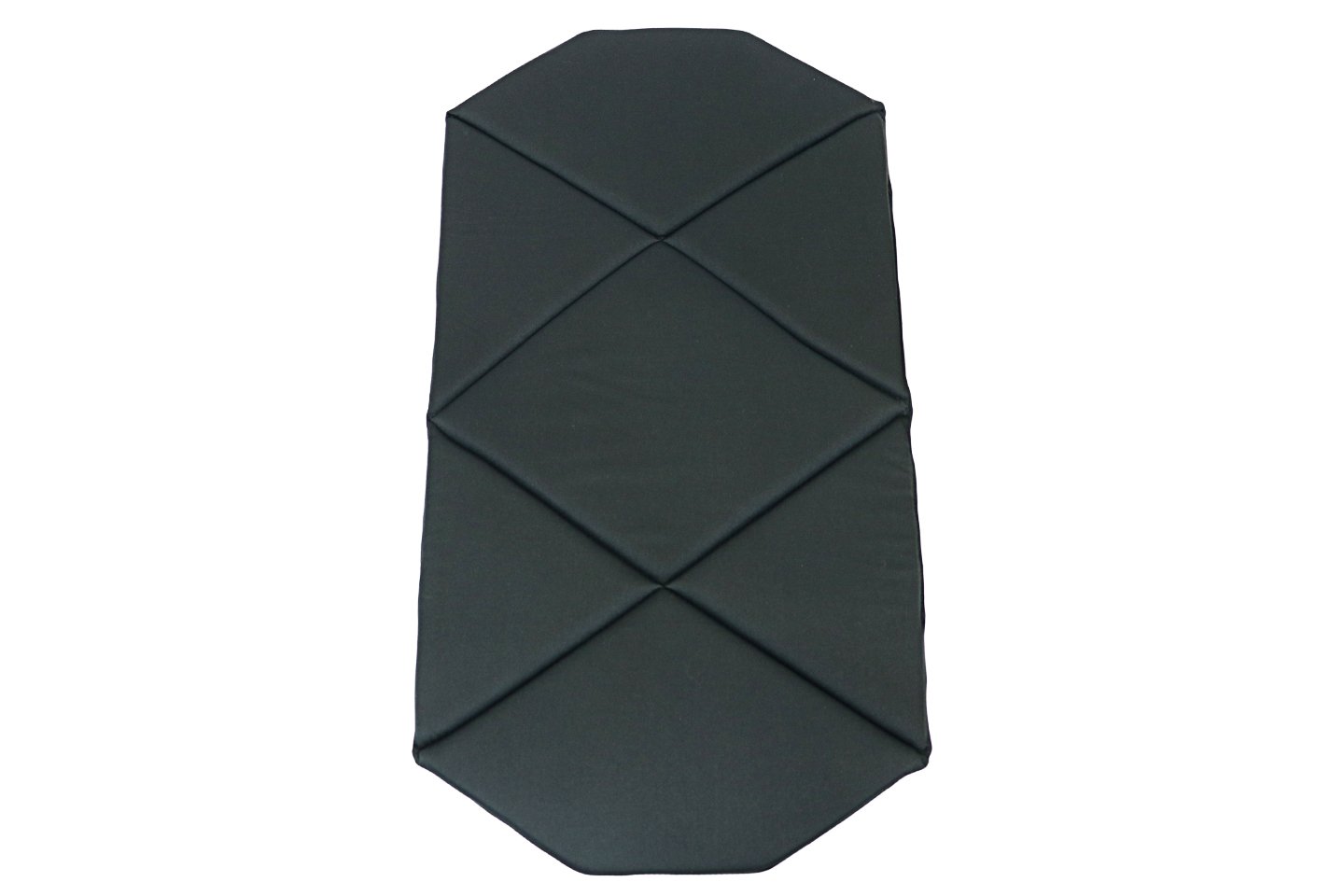 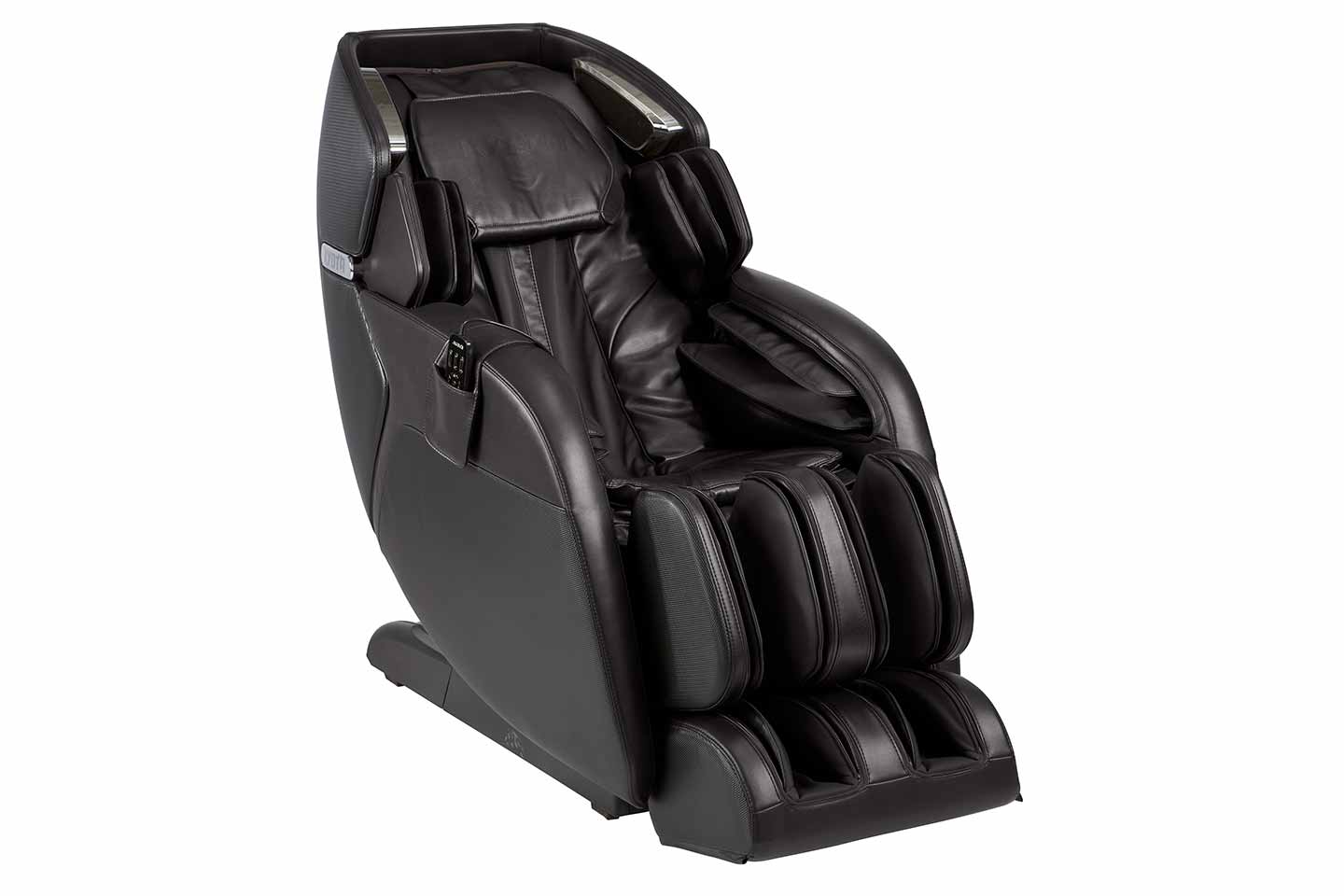 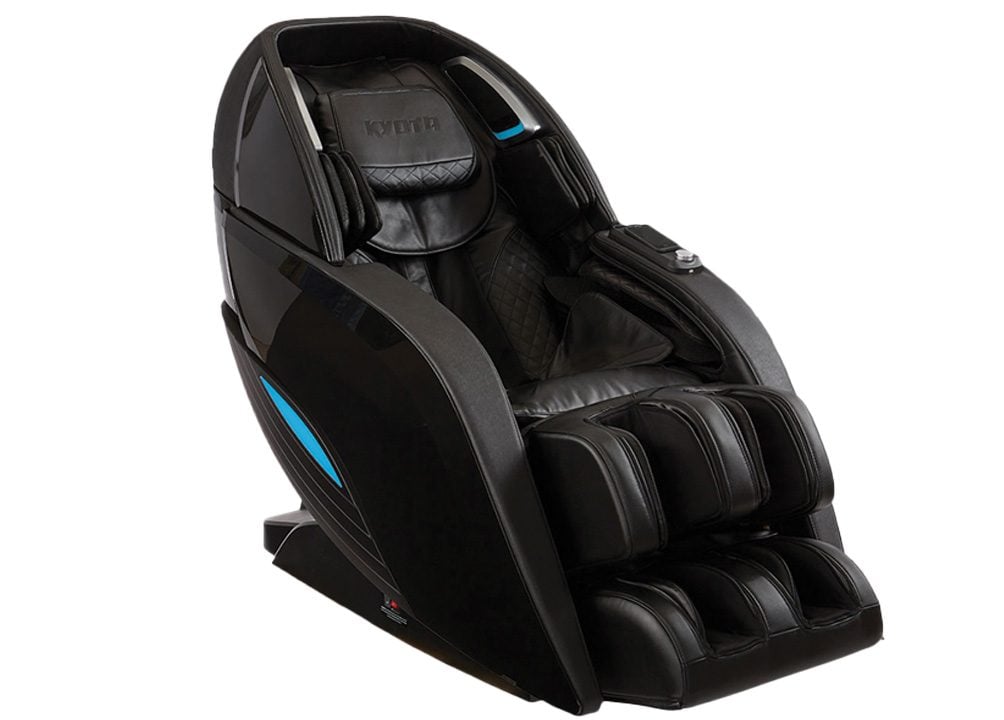 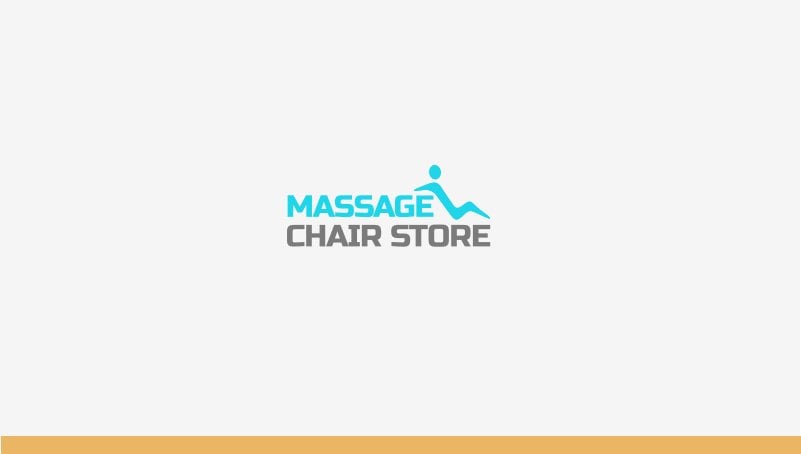 Football season is in full swing, which means our Sundays are filled with good food, friends, and fun—well, for the most part. Close games can have us on the edge of our seats, and loyal fans whose teams are struggling so far this year might be feeling the losses right there with them. So just how could a poor trade decision or a losing season be a detrimental our health? 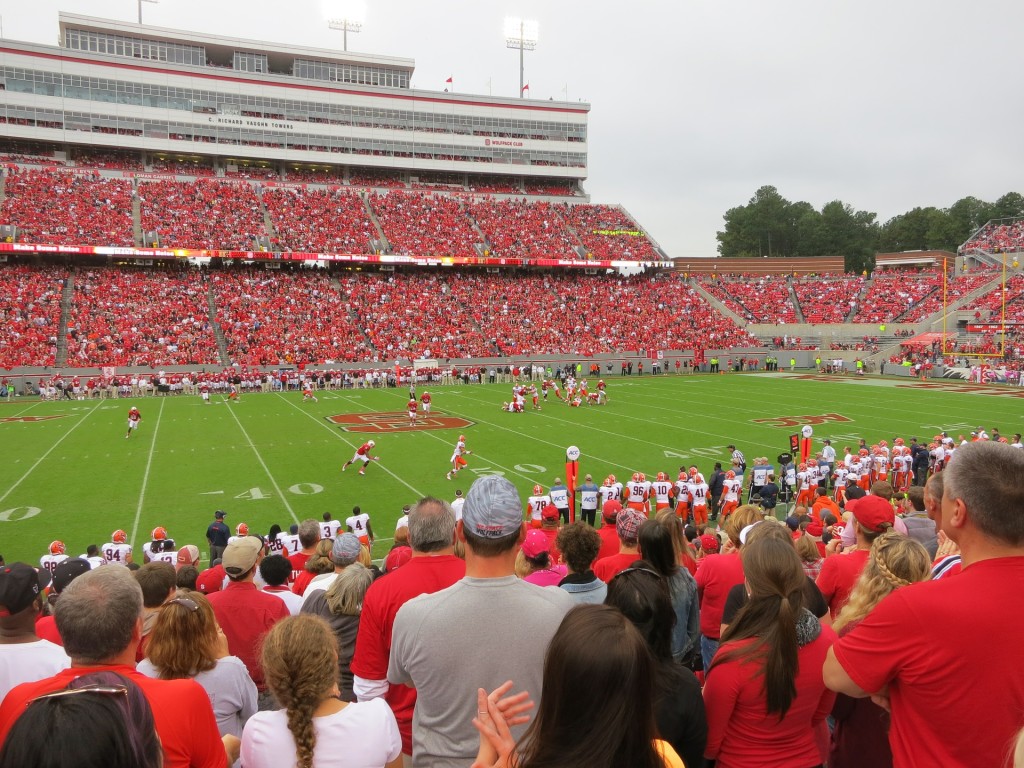 According to Dan Wann, Ph.D., Murray State University psychology professor and expert on fan behavior, “It’s worse than when you make a bad decision because with sports fandom, we love our teams. But we are helpless to do anything about it. When we toss and turn over a bad decision, at least it was our bad decision.”

Therein lies our issue: We’re stuck dealing with these losses from afar, unable to fix them.

Or maybe, it’s something deeper within our psyche, our loyalties forcing us to take responsibility for something outside of our control.

Author of The Secret Lives of Sports Fans: The Science of Sports Obsession, Eric Simons, proposes, “There’s a part of your brain that knows you had nothing to do with those decisions. But there’s another part that doesn’t know that—that thinks, in fact, it was you that made these decisions.”

Simons explains that how we attach to a team as a fan confuses our brains, quite literally, about who is doing the coaching and who is the spectator just watching these losses. The longer the attachment, and the more you identify with the team (e.g., you grew up with your team, you love their hometown, and their team color is your favorite color), the more confused your brain will be.

Our relationship with our favorite team is much stronger and more complex than our brains tell us it should be, according to Simons.

The Physical Response and How We Can Control It 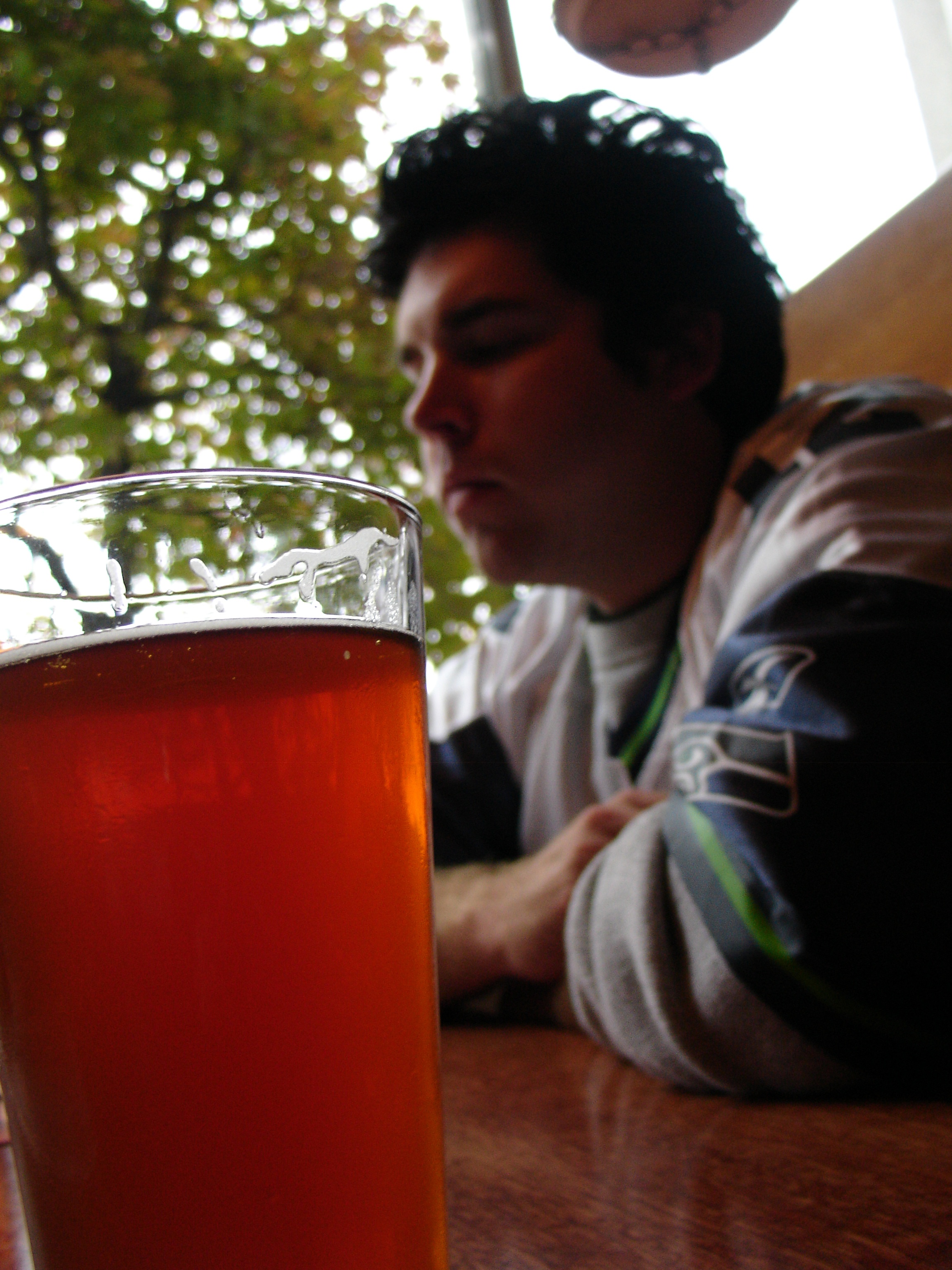 Studies have shown that in addition to a psychological response, sports fans experience a physiological response to what’s happening to their team during and after a game. The course of the game can affect testosterone and cortisol (the stress hormone) levels. Some signs that you are getting too emotionally involved in the game are: fast, shallow breathing; heart palpitations; or sweating. Don’t ignore these signs—instead, take a moment to step away, breathe, and calm down.

You can also help prevent an extreme emotional response to the game by limiting your alcohol intake. It may be normal to partake in alcoholic beverages during the game, but alcohol is a depressant. This means if the game doesn’t go well, it can heighten your negative emotions. While you can’t control the outcome of the game, you can control your alcohol consumption.

The same goes for gambling: Betting your hard-earned money means there is more at stake for you, and makes a loss that much more painful. If you can’t afford that loss, or it will stress you out too much, hold off on the bet.

But Isn’t It Just a Game?

We know it’s just a game, so why do we torture ourselves over something that’s out of our control?

“It’s more than just a game,” Wann says. “Because the role of a team follower is a central part of our social identity. It’s part of who we are. And with that much of who we are tied up in the team, the things the team does (both good and bad) will have a huge effect on us.”

Wann explains that it’s not silly to get upset over sports because it’s normal to care about something. 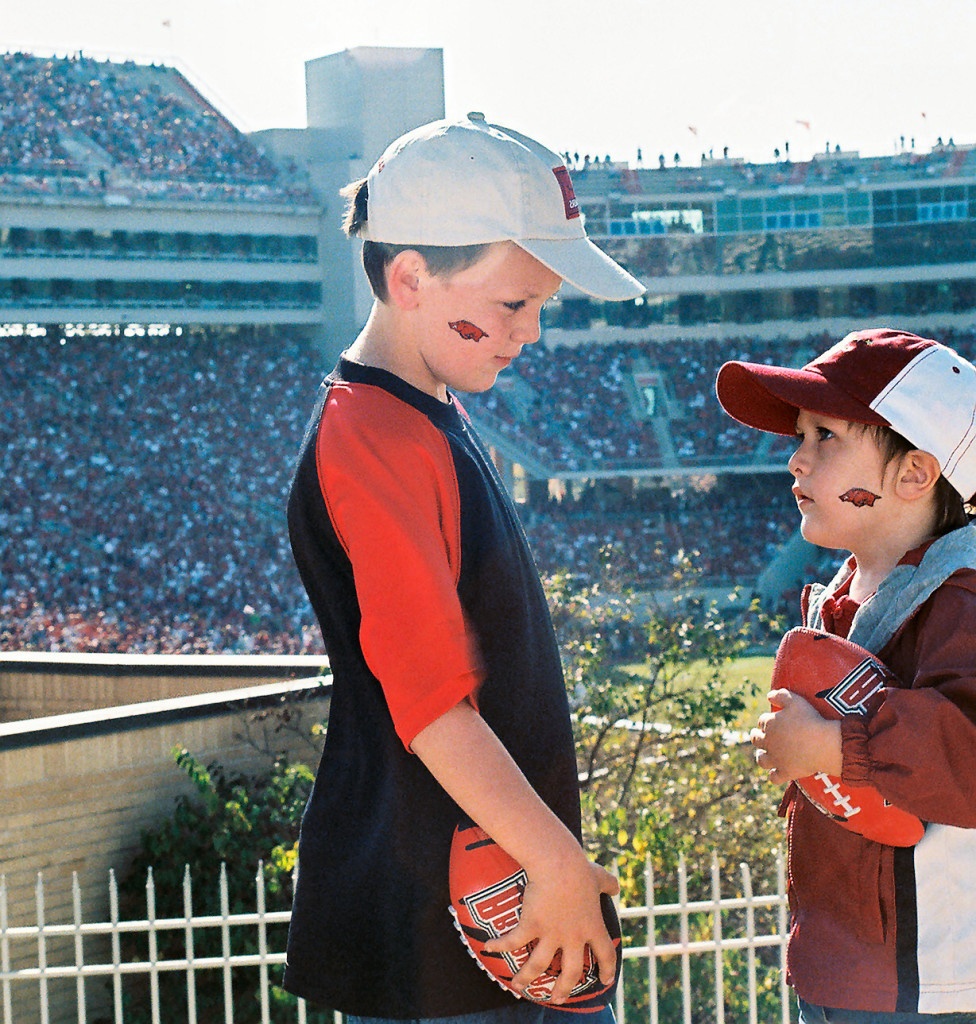 “We have a powerful need to identify with something grander than ourselves—and fandom can help satisfy that. Plus, we’re social creatures. And fandom helps bring out our need to belong. So it’s evolutionary. It’s natural.”

Sometimes, however, you may feel like your team is taking you too far, in which case Wann recommends putting things in perspective. Consider all that you’re fortunate enough to have in your life: your job, your health, and the health of your family.

Besides, Wann says, after following your team for so long, you’re pretty much stuck. “Even if you wanted to stop following the team, you probably can’t, because so much of who you are is wrapped up in the team.”

“One of the best ways to cope as a fan is to have multiple favorites—although it’s safer if they play in different leagues.”

Besides, Simons says, “Bandwagon fans enjoy championships just about as much as lifers.”

Unwind Before and After the Game

If you can’t bring yourself to choose another favorite team, you can always try other ways of relaxing both before and after a tough game. Go for a run, work out at the gym, practice your yoga, or enjoy a session in your massage chair. And if you need help with that last one, simply call the Massage Chair Store at 1-800-700-1022. While there’s nothing wrong with being invested in your team, it’s not worth hurting your health! 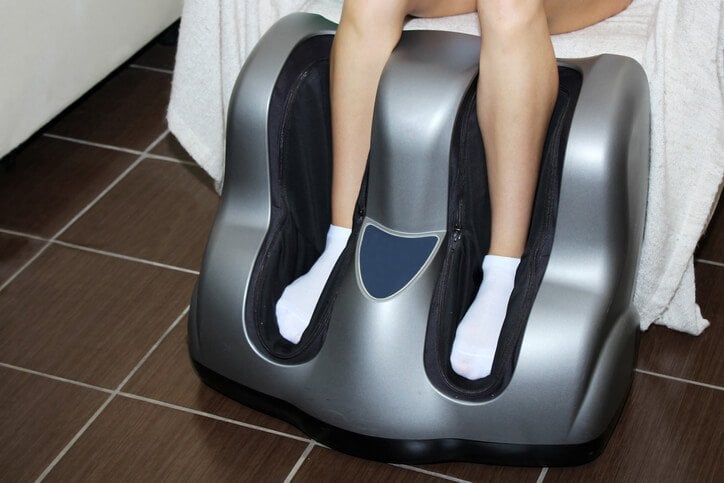 If you consistently feel a numbness, weakness or tingling in your hands or feet, you may be one of the 20 million people in the U.S. 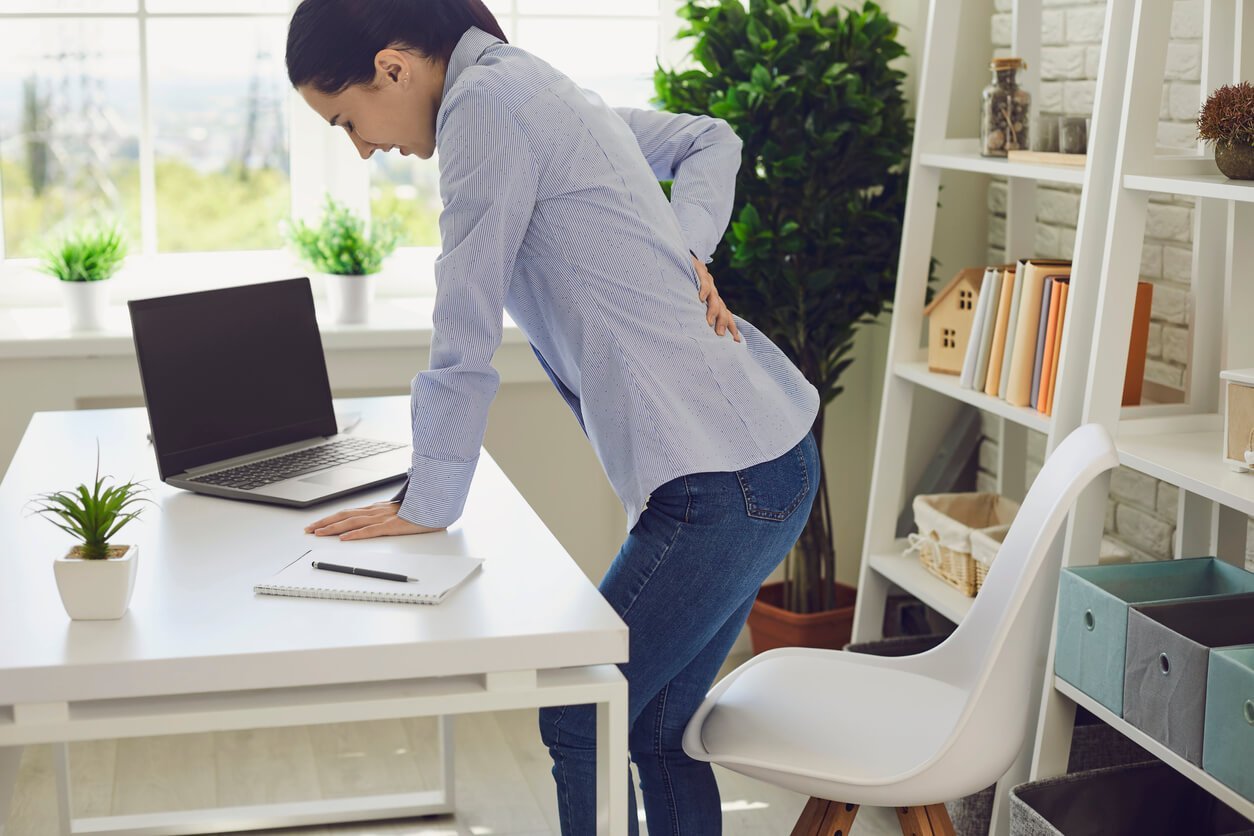 If you experience lower back pain, you’re not alone — a study from the World Health Organization estimated that between 60-70% of people in indust…